How Our Shipping Services Can Help You This Holiday Season 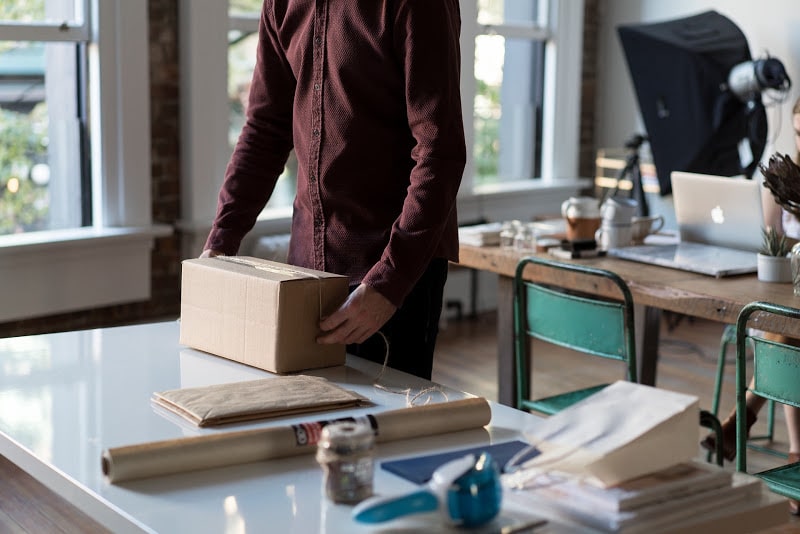 The holidays are upon us! In addition to the season for widespread cheer, time with distant family, and big, delicious dinners, the holiday season is also a time for shipping. Whether you’re an individual sending presents to loved ones who can’t be with you this year or a craft business with massive orders going out around the holiday season, chances are you’ll need shipping services sometime in the next couple of months — the sooner, the better.

You can take your packages to FedEx, UPS, DHL, or even the post office, but chances are you’ll be waiting in long lines and/or spending a hefty fee in order to send them out. Or you can turn to Postal Xpress N More for all your packing and shipping needs this holiday season. 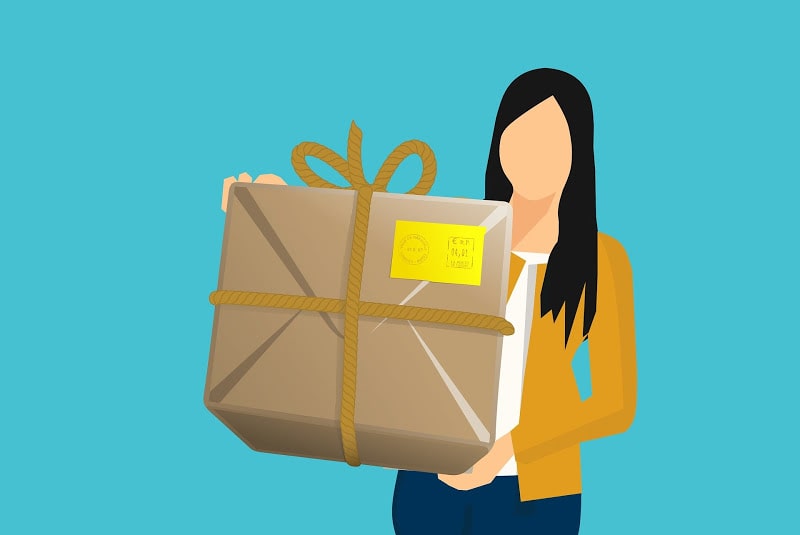 Shipping Service Near Me

Often, when someone asks themselves, “Where’s a mailing business near me?”, they default to the post office. If they need a FedEx drop off, they might simply go to FedEx. But anyone who’s tried to do either of those things during the holidays will tell you horror stories about the long lines. The further we move into the holiday season, the longer the lines become. Sometimes you’re in line for half an hour. Sometimes it’s even longer.

If you run a business, this isn’t just annoying but inconvenient. Time is money, after all, and if you have several packages to send off, waiting in line is only half the battle. Fortunately, you can skip the lines and take your shipping to Postal Xpress N More. While we might have lines as we near the holiday season, they’re nowhere near as backed up as you’ll find them at the post office, so you can send off as many packages as you have and get back to your life.

Better still, we’re open later than the post office most days. We’re open until 7:30pm Monday through Thursday, 7pm on Friday, 4pm on Saturday and even have Sunday hours through noon. If you’re running late, or you work better on the weekend, that’s no problem for Postal Xpress N More. You can still get all your packages out on time. 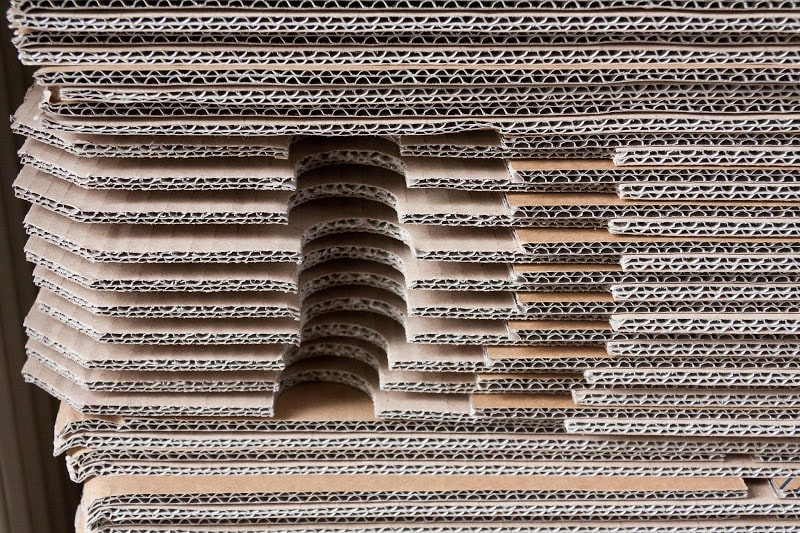 Another advantage to using Postal Xpress N More is that here you have the opportunity to compare your options. At the post office, they offer their express or priority packaging. At FedEx, they have their own rates, as with UPS and DHL. They won’t show you anyone else’s rates because they don’t want to potentially drive away customers. At Postal Xpress N More, we offer it all, which means you’re able to compare prices and services.

The holidays can be an expensive time, after all, and you don’t want to spend more than you need to for your shipping services. Looking for more ways to save? We offer 20% off all FedEx and UPS shipping services for online shipping when you use the code WEB20.

In addition, you can see what these different services offer. How long will it take for your package to arrive? Does it ship internationally and for how much? We also offer a way for you to track your packages so you can know exactly where it is along the route and ensure that it doesn’t get lost in the mail.

Everyday Services We Use

As always, it helps to know that you can meet all your shipping needs at the same place where you find all your other business or personal services. We offer not just packaging and shipping, but virtual mailbox rentals, so you can keep track of the mail that you receive as well as what you send. We offer notary services throughout the year. Need more products with your business information on them to actually send out this season? Check out our custom printing and promotional products. You can find it all in the same place in Ellicott City.

Need help getting all of your shipping in this holiday season? Don’t panic! Contact Postal Xpress N More today or come by our store.